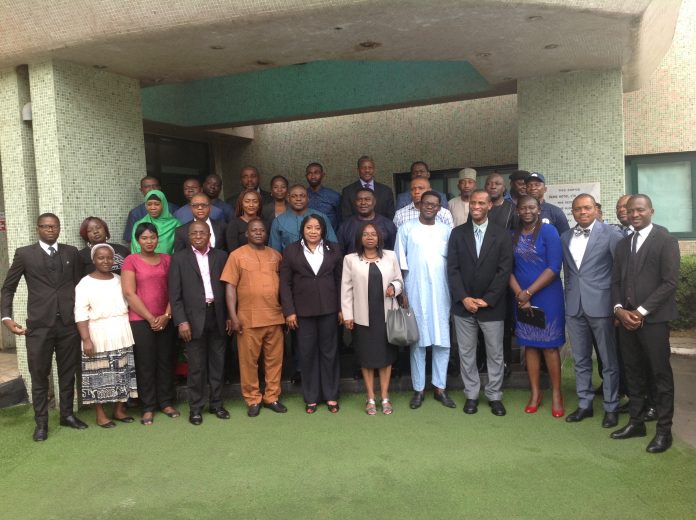 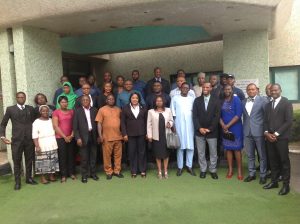 CLEEN foundation has charged security agencies in the country to design effective means of disseminating information to the public.

The Executive Director of CLEEN, Dr Benson Olugbuo, at a one -day stakeholders forum yesterday in Abuja said it will also strengthen relations between criminal justice actors, antigraft agencies and the citizens through improved and effective communications for transparency and accountability.

The forum which is in collaboration with the United State embassy was organized for officers of the Economic and Financial Crimes Commission (EFCC) and other anti-graft agencies He commended the EFCC for its dogged fight against corruption and urged that they remain steadfast to its vision and mandate to the people of Nigeria.

According to him, they have implemented this advocacy program through town hall dialogues at the National and sub-national levels in Nigeria and are working with mainstream and social media to drive the campaign against corruption.

In his remarks, representative of the US embassy, Michael Bonner, thanked CLEEN foundation for organising the workshop, adding that the public has the right to information provided.

He called on all Anti-graft agencies to work together for a better development.
Also, EFCC’s spokesperson, Wilson Uwujaren lauded the foundation for the workshop saying that it was timely to communicate effectively with stakeholders.
According to him, EFCC is up for the task of fighting corruption adding that EFCC is one of the most effective agencies in fighting corruption.
“EFCC shouldn’t be left alone to these, it should be a collective responsibility,” he said. 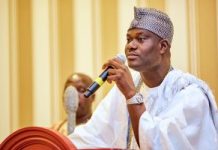 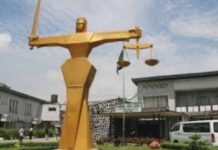 The 10 Runway Trends You’ll Be Wearing This Year

What Do I Need To Make It In Business?

csomedia is your news, entertainment, music fashion website. We provide you with the latest breaking news and videos straight from the entertainment industry.
Contact us: info@csomedia.com

10 Ways to Make Extra Money as a Graphic Designer